Chem Academy India's best coaching institute for IIT JAM and CSIR UGC Net with 6000+ Selection. Are you preparing for IIT JAM Physics entrance exam 2020 and willing to crack this exam with a really good score? If yes! Then you would like to prepare excellently and become skilled to be a locality of this ambitious journey. Now, it’s high time when you need to put your complete focus in planning the smart preparation strategies for IIT JAM and executing them. In order to invest your efforts in the right direction and make wise use of them, you should know exactly which topics you have to cover from the IIT JAM Physics syllabus and which topics you should set on high priority?

Below in this Page, you can get the complete information about the IIT JAM Physics syllabus 2020 for JAM Entrance Exam which is presented in a very well-structured format. You can easily to get complete IIT JAM Physics Syllabus Below. 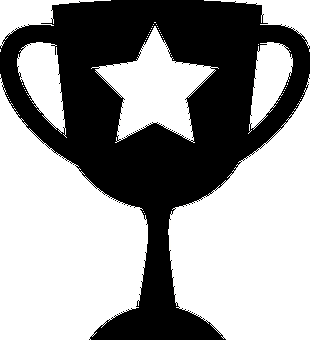 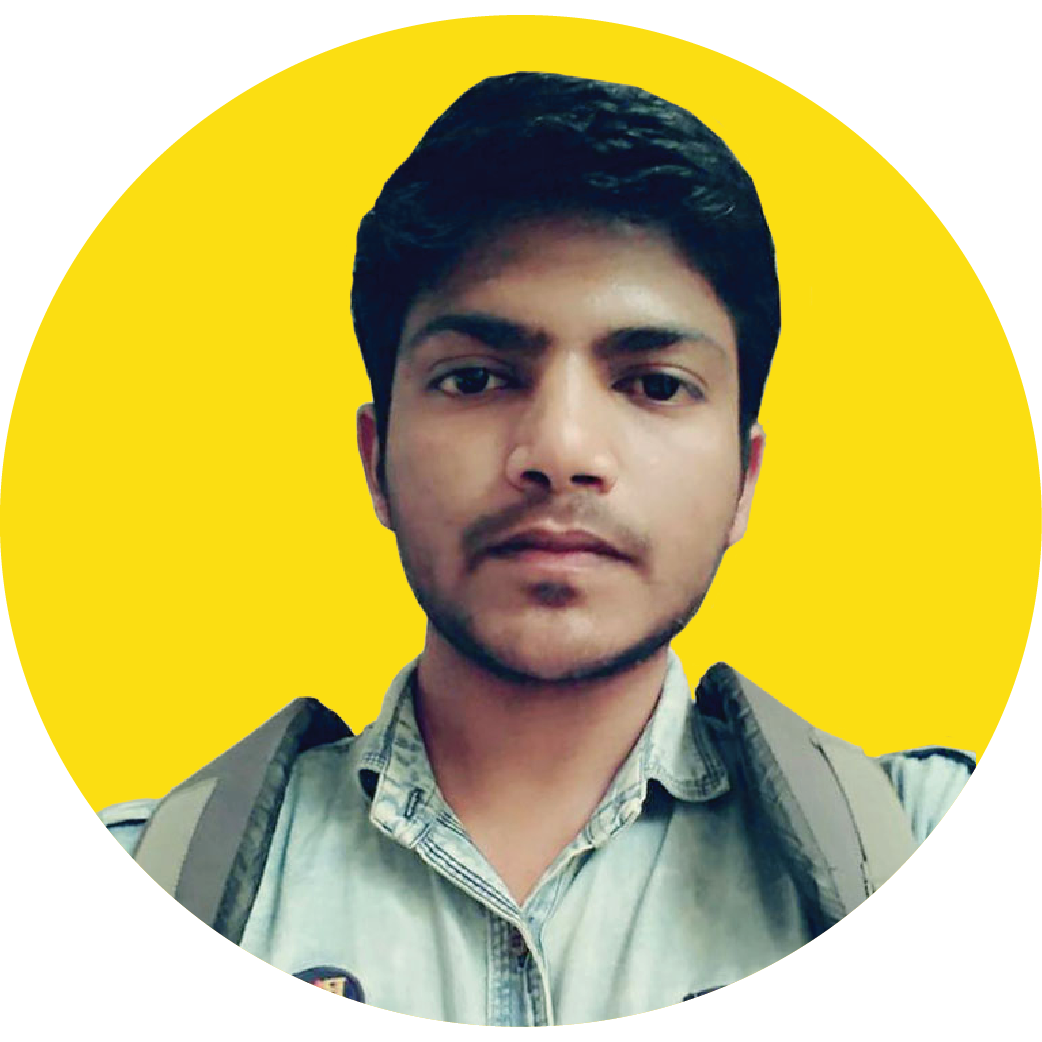 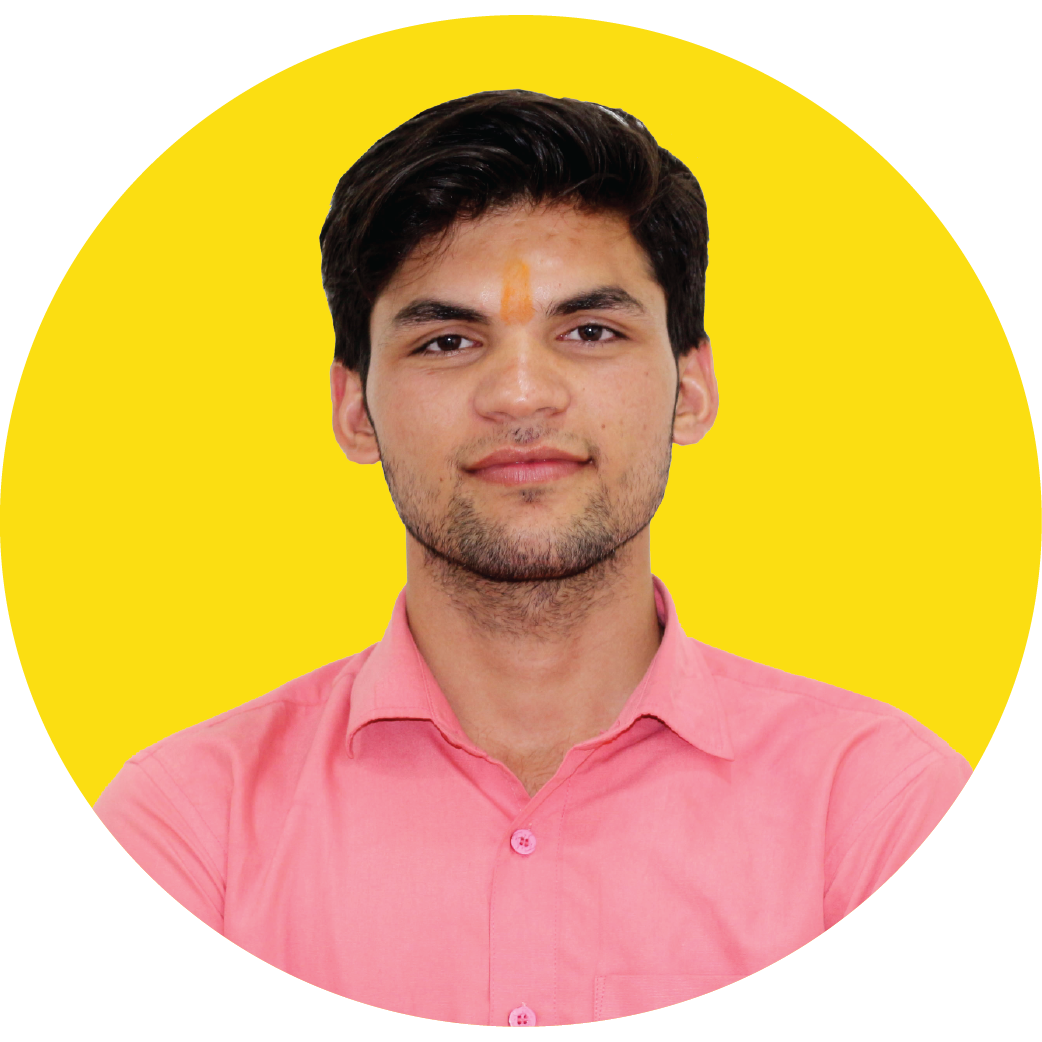 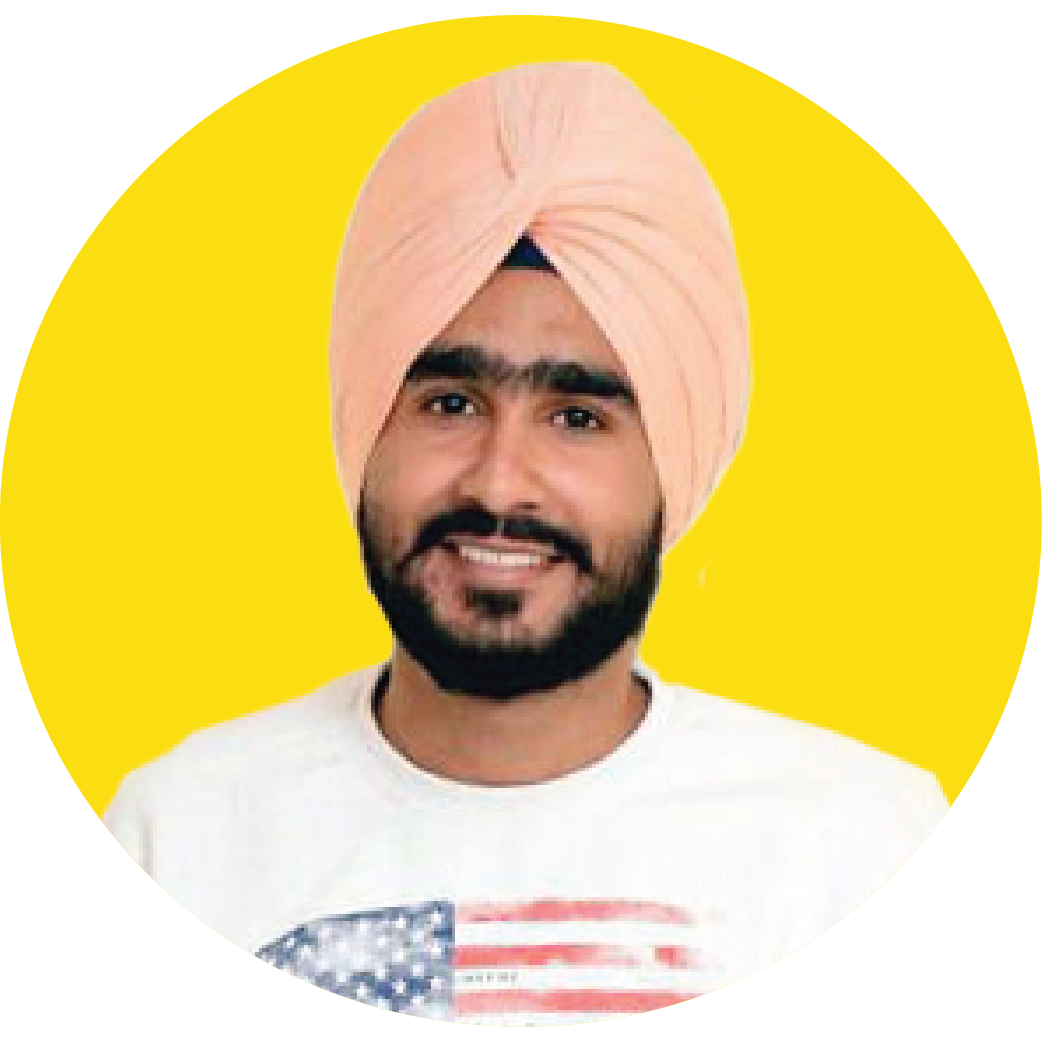 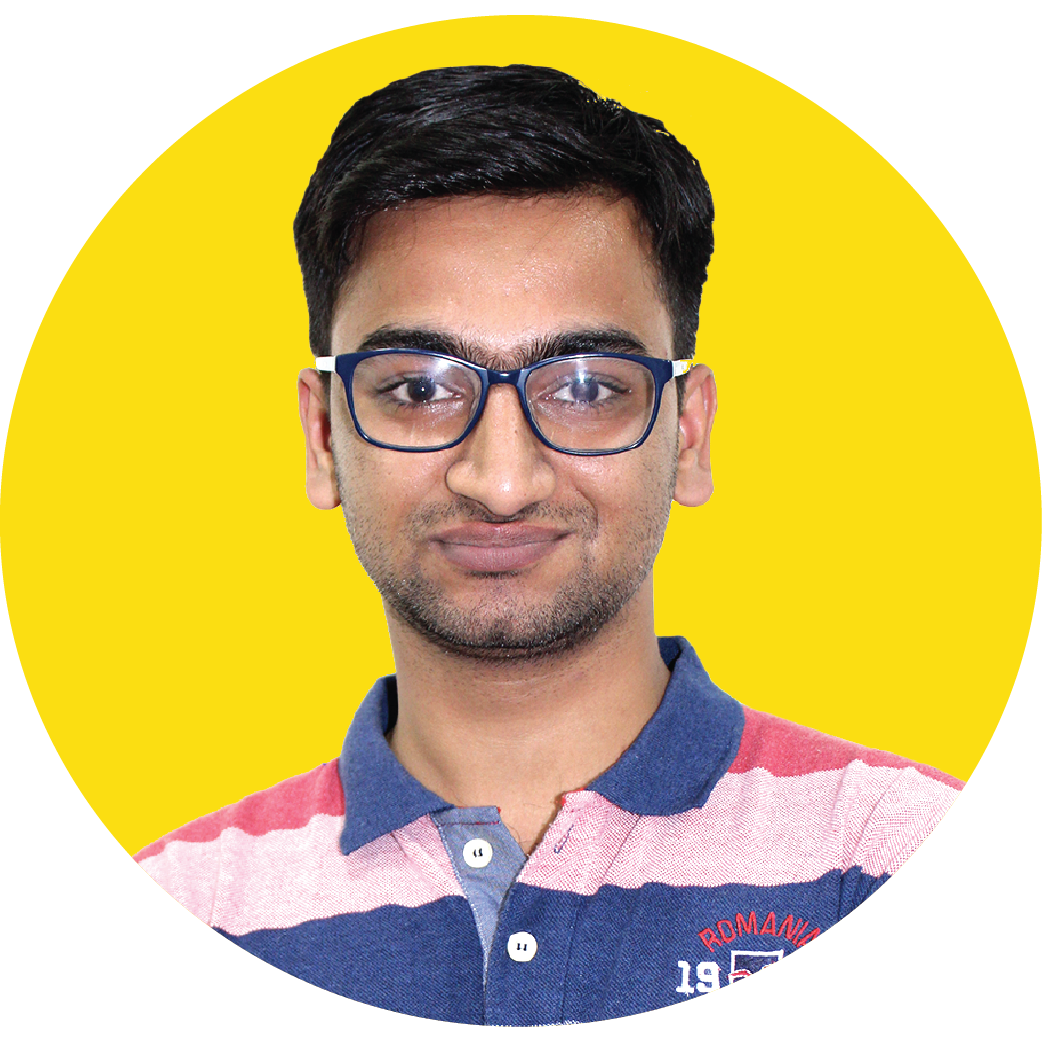 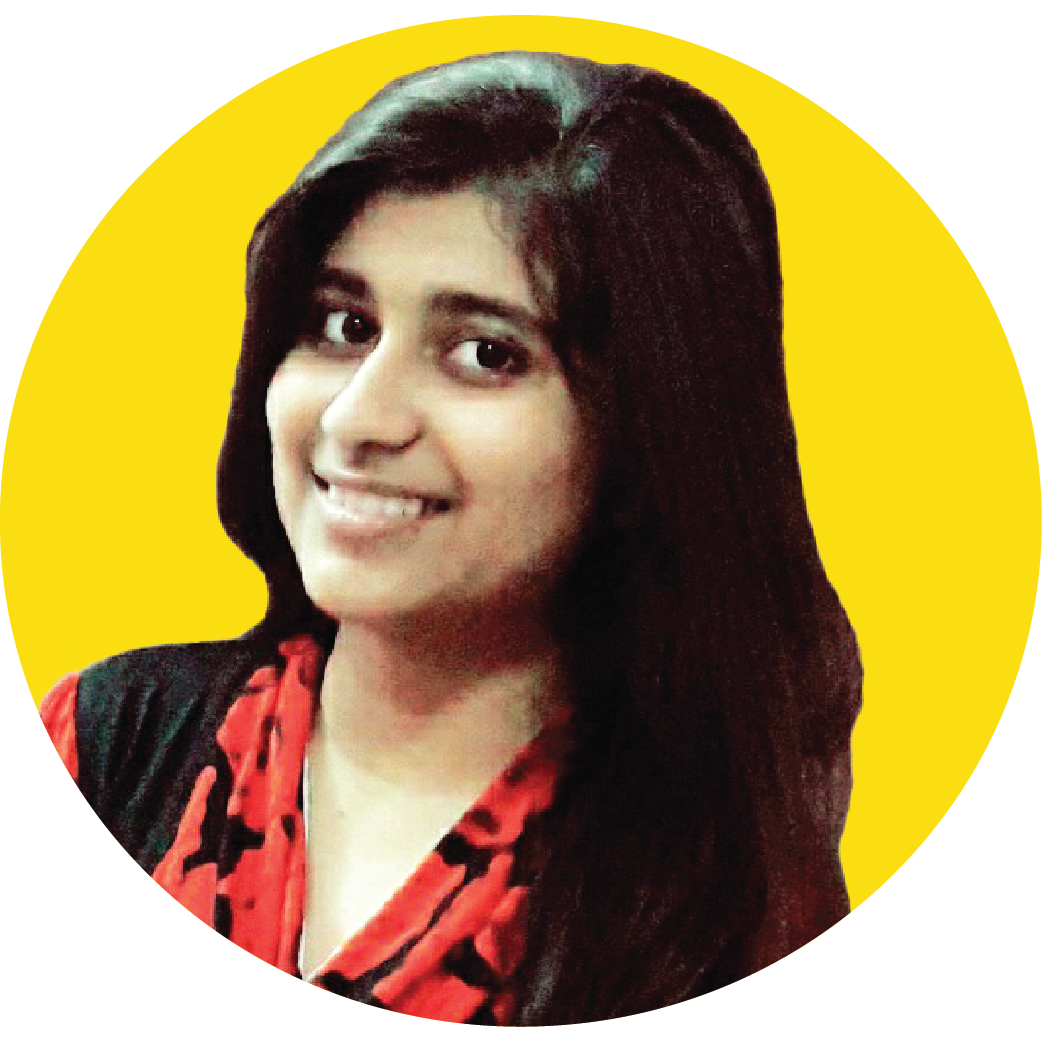 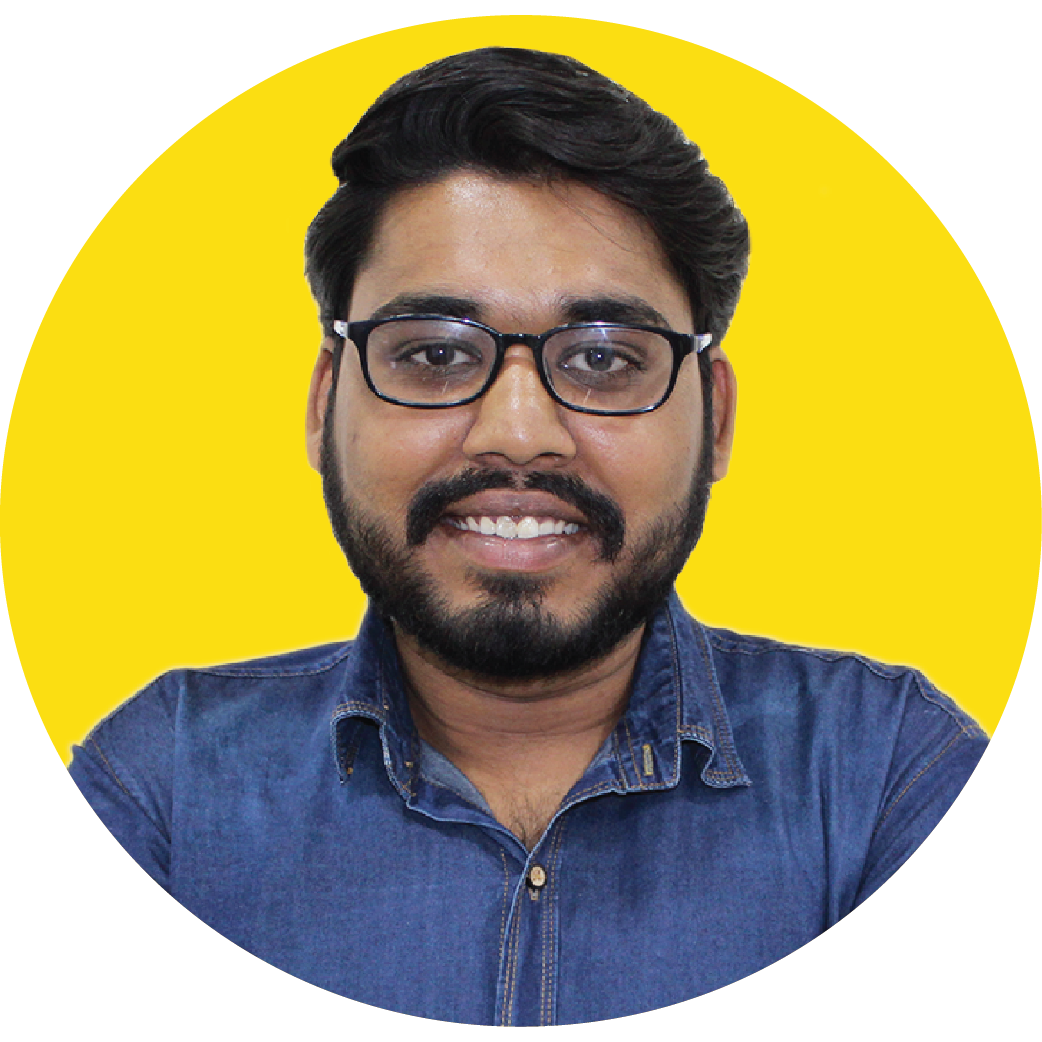 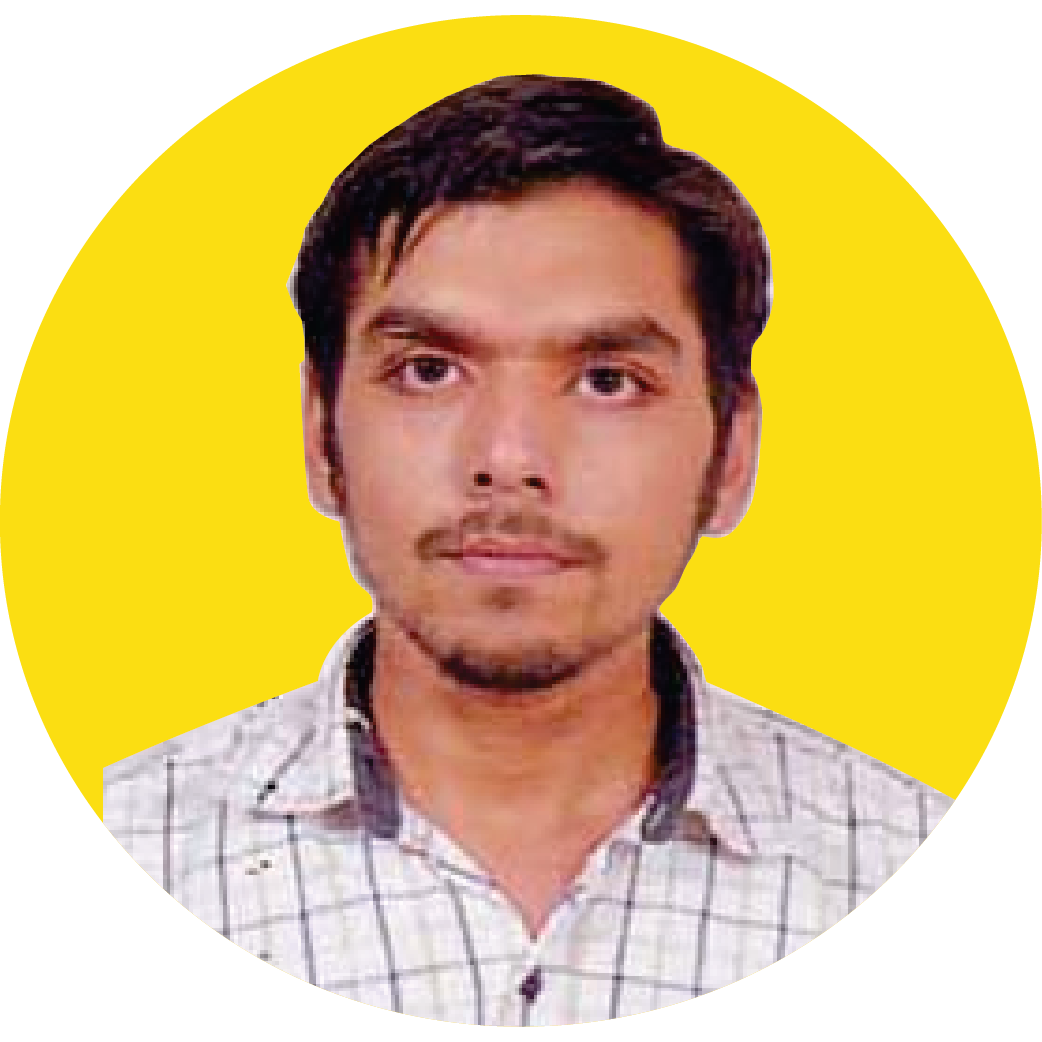 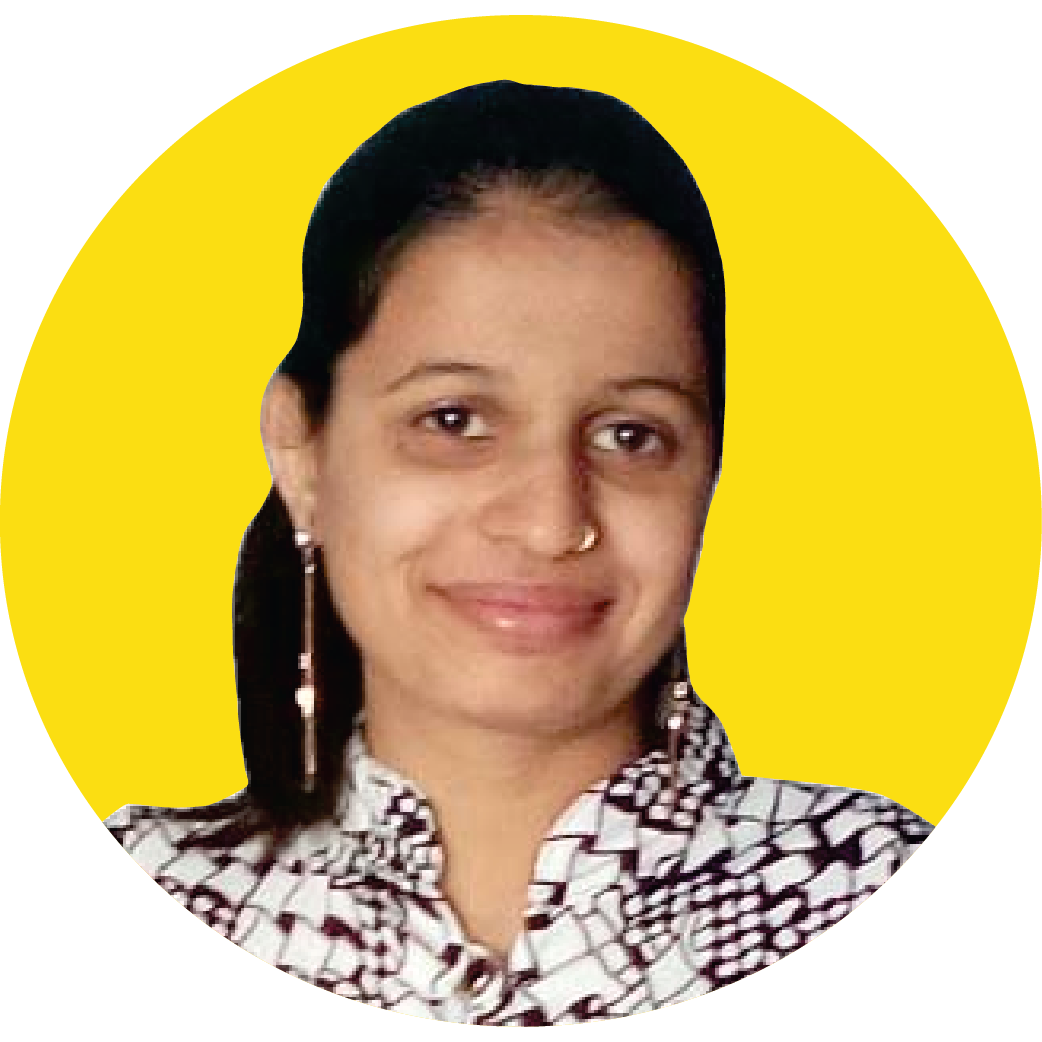